Wilkeson, Washington: The History of “The Toughest Town West of Butte, Montana”

Once known as the roughest mining town west of Butte, Montana, Wilkeson has maintained its sense of community, small town charm and history despite the challenges brought on by a 100 year history of changing economies and industry, including coal mining, smelting, logging, and sandstone mining. The town was named in honor of the secretary of the board of the Northern Pacific Railway, Samuel Wilkeson. The railway built a line to the town in 1876 after eyeing the wagons of coal that were coming into the nearby harbor city of Tacoma, and began cutting coal in 1879. It was officially incorporated in 1909, making it the earliest incorporated town in Washington state. As coal mining declined in the 1940’s, the bustling, hardscrabble town fell quiet. But its history does not end there.

In the absence of the mining companies, much of the staying power of the town of Wilkeson lies in its uniquely beautiful neighbor, Mount Rainier. The town lies on either side of the highway that is the fastest route to Mount Rainier National park from the nearby cities of Seattle and Tacoma. Established in 1899, FDR’s New Deal in the 1930’s brought a flood of new workers and funds to Mount Rainier National Park, establishing trails, campgrounds and roads to the highest volcanic peak in the contiguous United States. Today, many tourists in search of adventure “google” the fastest route to Rainier and end up here in the Northwest corner of the park, where there are breathtaking trails, rivers, lakes, campgrounds, offroading opportunities, historic sites, fishing, and shooting opportunities, but no visitor center or museum. The big museum is located in the Southern entrance of the park in an area called Paradise, about 2 hours away, so the town joke is that Wilkeson is “paradise, just not the one you were looking for.”

The Carbon River Entrance Station near Wilkeson leads to the only rainforest in the park, (an easy trail loop we love to walk with our kids) and the Carbon Glacier itself, one of the lowest glaciers in the contiguous United States. Mowich Lake, accessible today by car, is a gorgeous alpine lake and the second most visited site in all of Mount Rainier National Park. In the year 2000 the remaining coke ovens, now covered in dirt and vegetation, were deemed to the town and Wilkeson’s “Coke Oven Park,” occupying about 9.5 acres east of town, was added to the National Register of Historic Places. A walking tour can take you on an easy, safe to walk with families loop through all of this history when you visit us at the Simple Goodness Soda Shop. 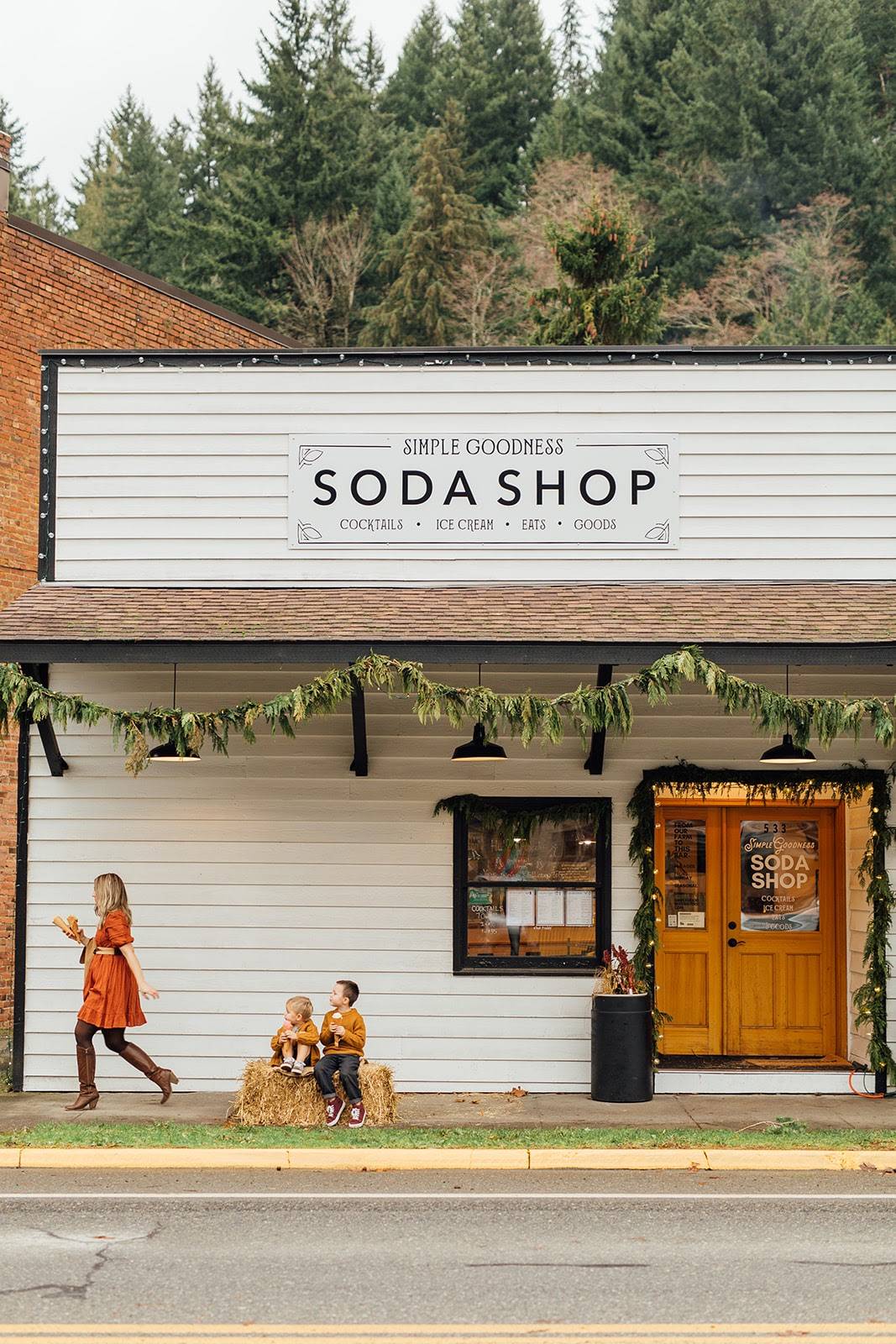 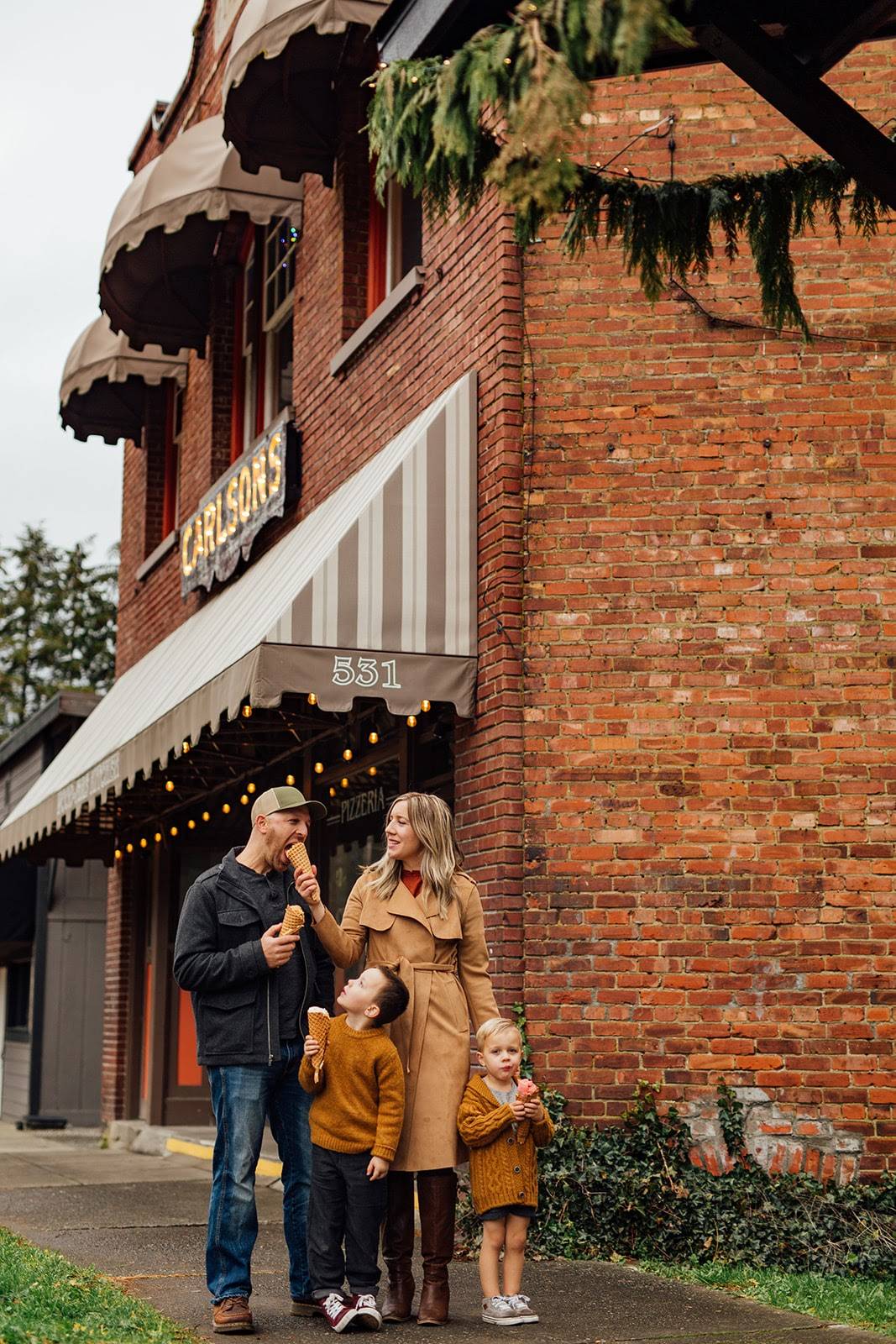 The Carlson Block is the historic brick hotel rebuilt after the town fire. The proprietor was a bootlegger during prohibition and the present owners spent 8 years renovating the building. Today it houses a sourdough woodfire pizza place that was reviewed recently as the “best pizza in washington state” by the Seattle Times (2021) 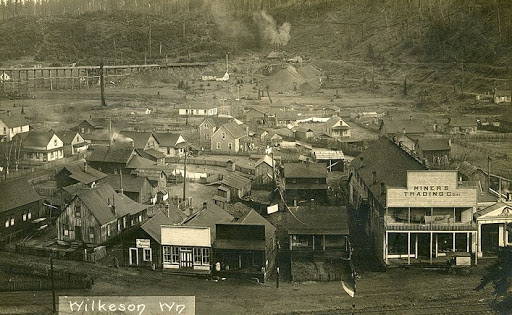 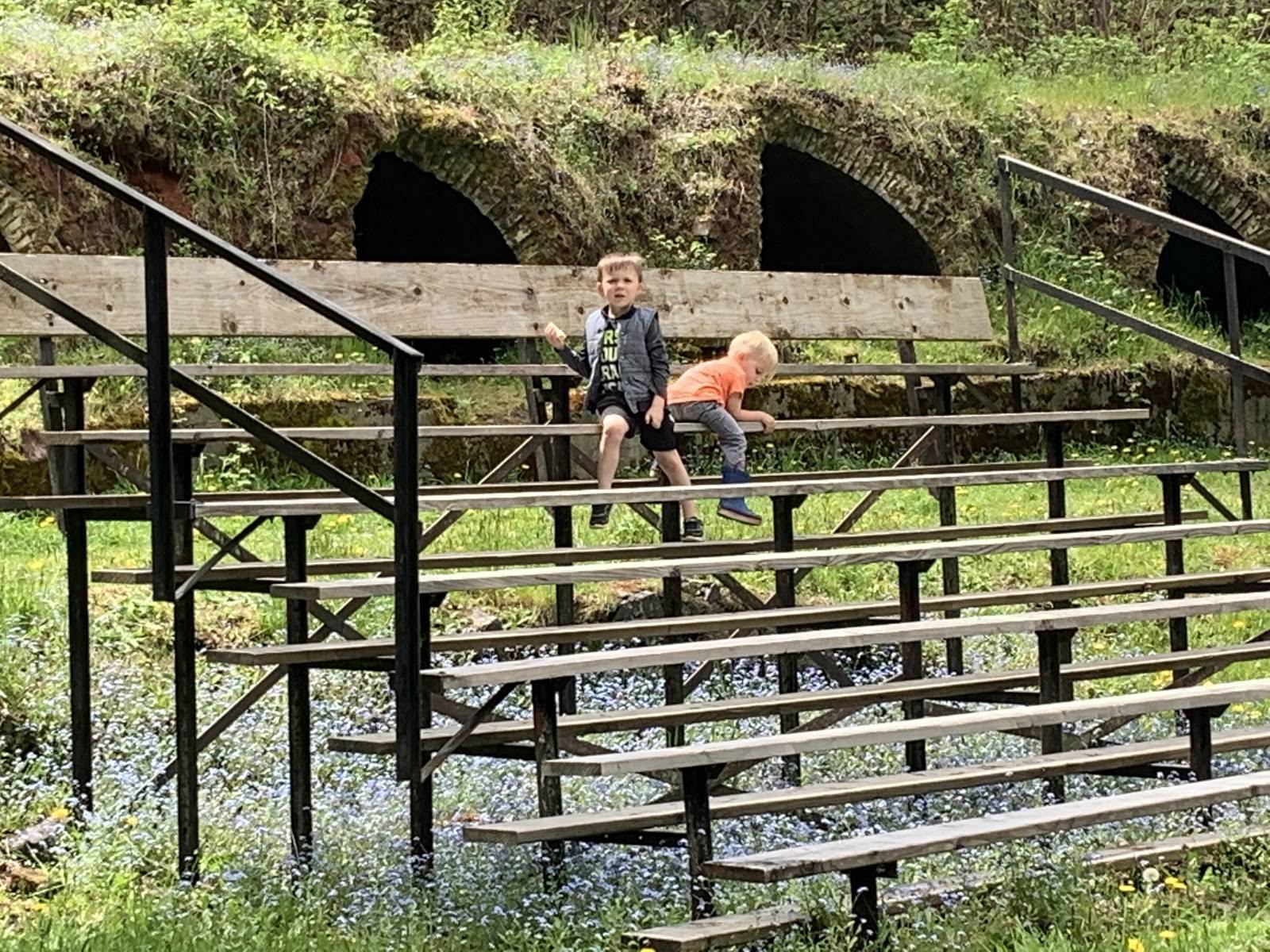 Coke Oven park is just half a mile from the Soda Shop and has historical plaques marking the coke ovens where coal was smelted. Cocktail and mocktail lovers are invited to raise their glass and enjoy the best of the season’s harvest with this hand-crafted, garden-to-glass drink syrup. Just in time for the holiday season, Simple Goodness Sisters announces the Fall release of their Apple Pie Drink Syrup.

A Small Town Tour: the best small towns to visit from Seattle to Wilkeson How to Host the Modern Cocktail Party- it's not what you think!

The dinner party may be dead, but our desire to indulge ourselves and our community in a good time isn't going anywhere. With the weather cooling down and giving us gorgeous evenings, we've got hosting outdoors on the mind. And what could be fresher as an evolution of these important get togethers than an outdoor cocktail party? Here is how we host one at the Simple Goodness Cocktail Farm.